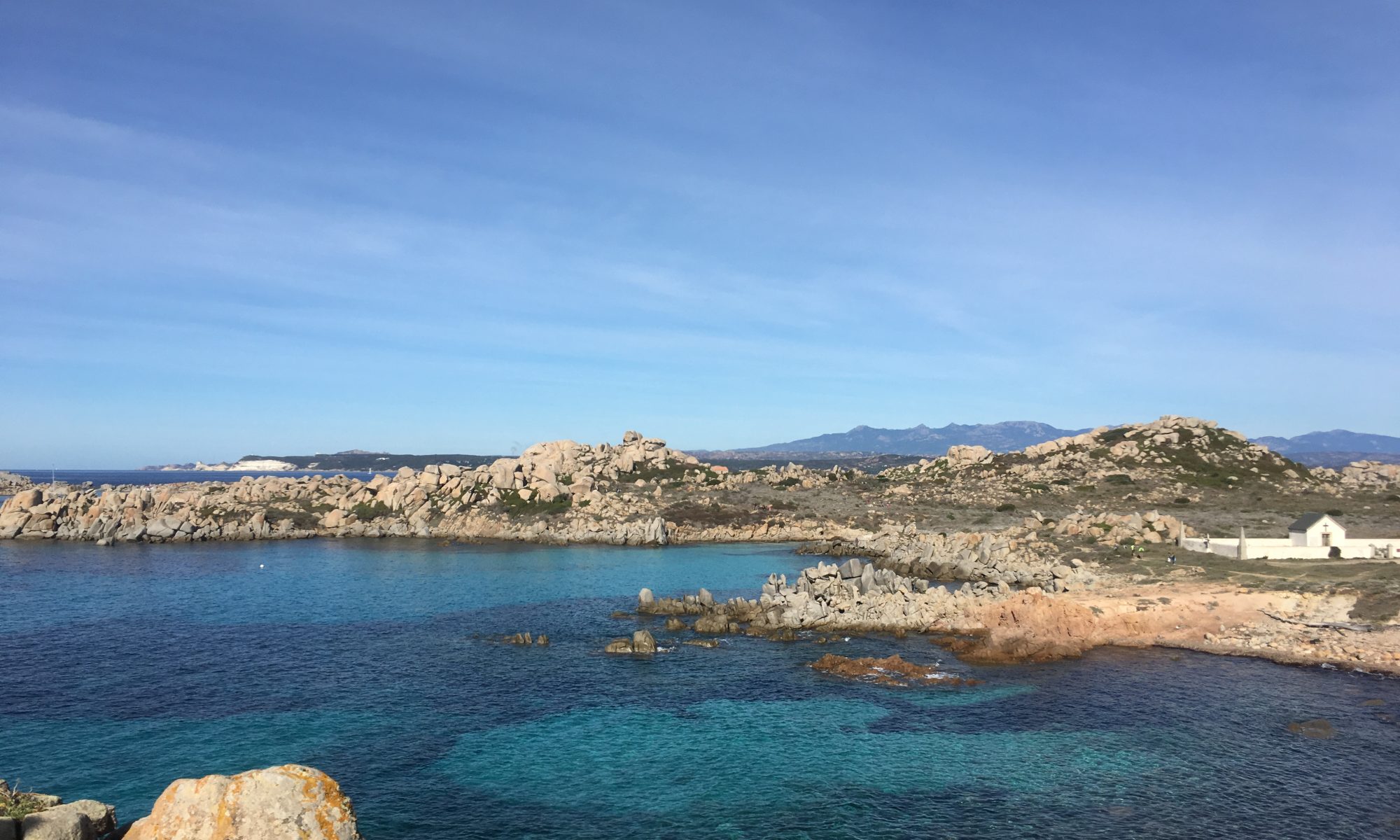 The Lavezzi islands are located in the nature reserve of the Bouches de Bonifacio, 10km southeast of the city. Only 3 islands are allowed to land on this archipelago composed of 23 islands in total.

On the island of Lavezzo, from which the archipelago takes its name, there is a lighthouse, an altar and two marine cemeteries where some of the dead from the terrible shipwreck of the Semillante are buried.

In fact, the frigate La Sémillante, which left Toulon on February 14, 1855, was caught in a violent storm near the mouth of Bonifacio.

It broke on a reef and sank during the night of February 15 to 16, causing the loss of all the crew and soldiers that it was carrying to the Crimea. Only 560 bodies out of 773 men were found on the coast and exhumed on the island.

The cannons of the Semillante are located in the upper town of Bonifacio near the marine cemetery.

Boat trips allow you to discover this island, as well as the cliffs of Bonifacio.

Want to go further to discover our region :
Around us
Tourism office of Bonifacio