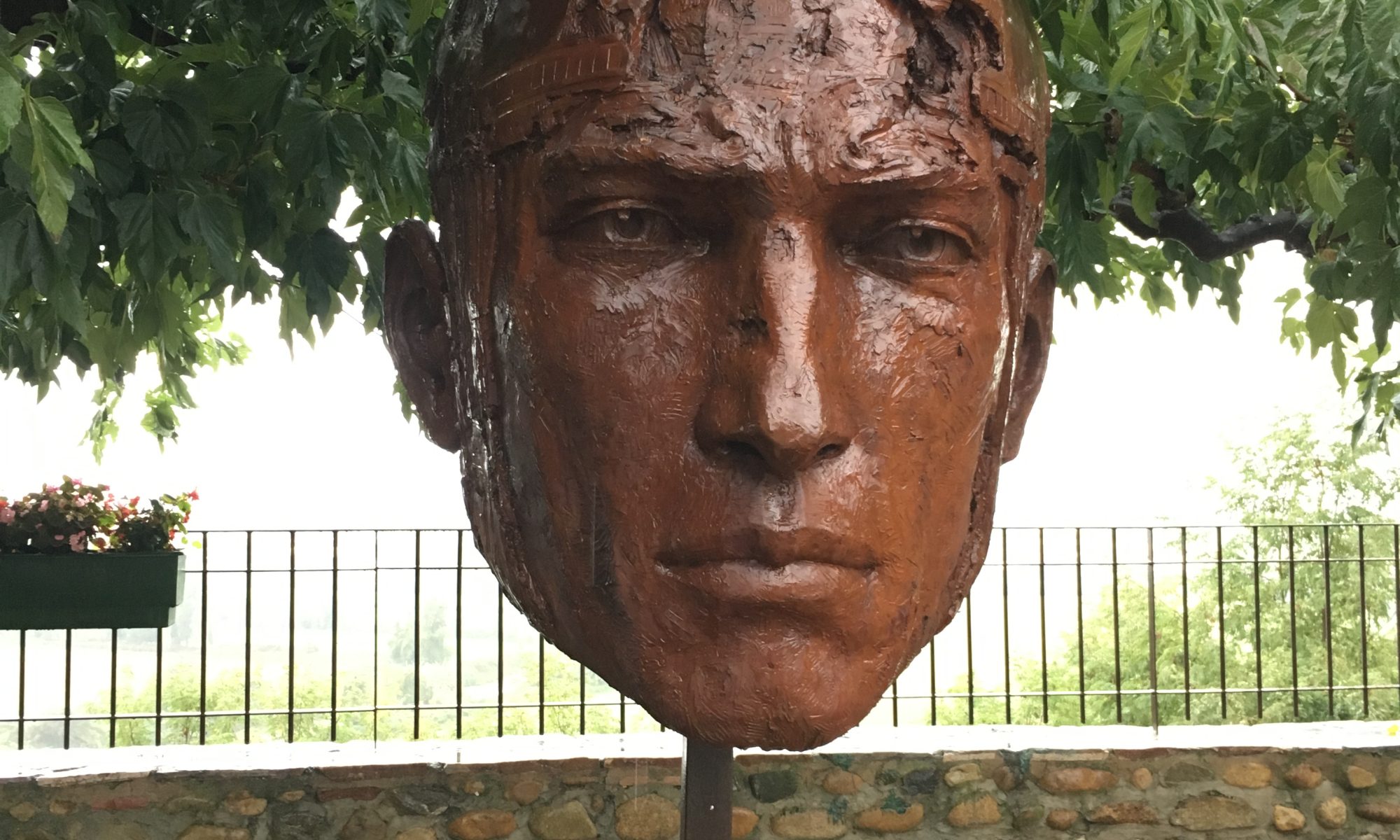 The city of Aleria was founded by the Phoceans in 565 BC under the name of Alalia, then the Etruscans and the Cartagenes followed. In 259 BC, the Romans took the city and changed its name to Aleria.

For almost seven centuries, it was the heart of the Romanization of Corsica, serving as a strategic operational base for access to other important places on the coast and inland, as well as a place of exile for political opponents (Seneca, in order to keep him away from Rome, stayed there under the supervision of the governor of the island).

It was also a commercial port (the sea at that time was much closer than nowadays) for the shipment of ores, oil, cork, wool and wine to Rome.

It was Prospère Mérimée who located the site in 1840 and today the museum is housed in the Fort of Matra built by the Genoese in the 14th century.

Numerous objects resulting from several excavation campaigns are exposed there allowing the understanding not only of prehistoric and ancient Corsica, but also to know the civilizations of the Mediterranean basin.