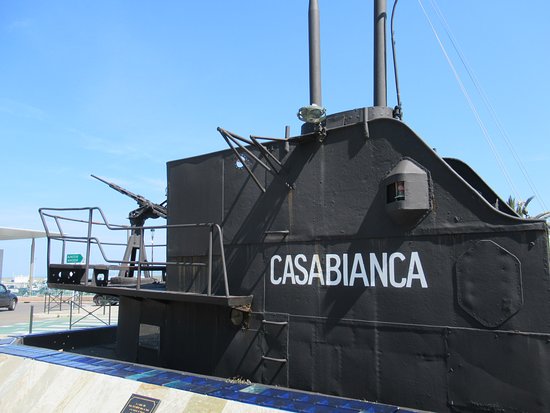 The submarine Casabianca commanded by Captain Jean L’Herminier escaped the scuttling of the fleet at Toulon on November 27, 1942.

He took an active part in the resistance and in the liberation of Corsica, in particular on March 10, 1943 in the bay of Favone after a failed attempt at Canella.

There he recovered two members of the Pearl Harbour mission (L. Preziosi and T. Griffi) and five S-M sailors who had involuntarily remained in Corsica during previous landings on the west coast of the island.

At the same time, the radio operator Joseph Luiggi and Jean Etienne Lefèvre (alias “Paul”, from the “Combat” Movement) were landed.

My grandmother A Rossa and Babine Castelli, the person in charge of the railway station of Favone, participated in the accommodation of the people taken in charge by the Casabianca and in the surveillance of the operation.

During the whole period of occupation, A Rossa and her husband Don were very active in providing information to the resistance and in providing shelter.

The Casabianca also took part in the landing of the first French soldiers in Ajaccio on September 13, 1943, making this city the first French metropolitan city to be liberated.
Disarmed in 1952, the kiosk of the submarine can still be admired in Bastia at the end of the Saint Nicolas square.

Want to go further to discover our region :
Around us
Tourist Office of Bastia
Conca una mimoria par dumani